Egg: Human Shell
Contained, secure, waiting...
The vulnerability of the being inside human skin.
Engaged... ready to be reborn. 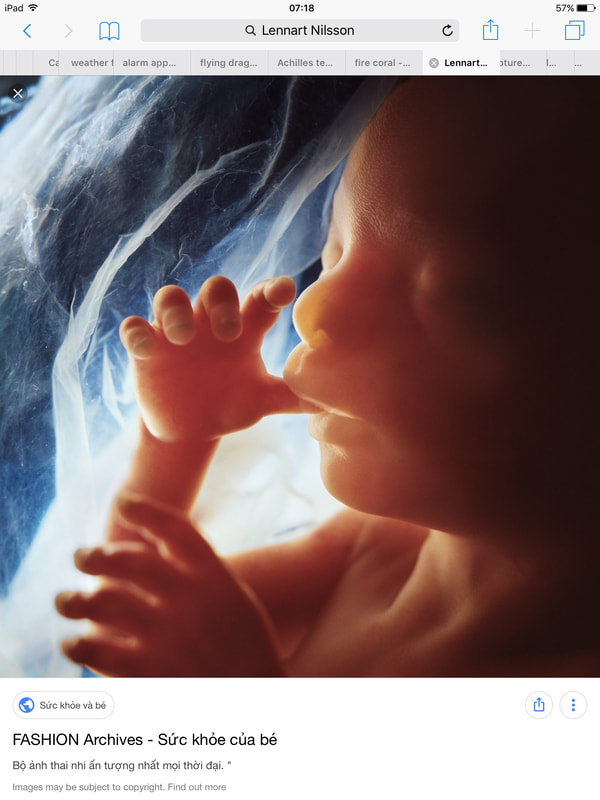 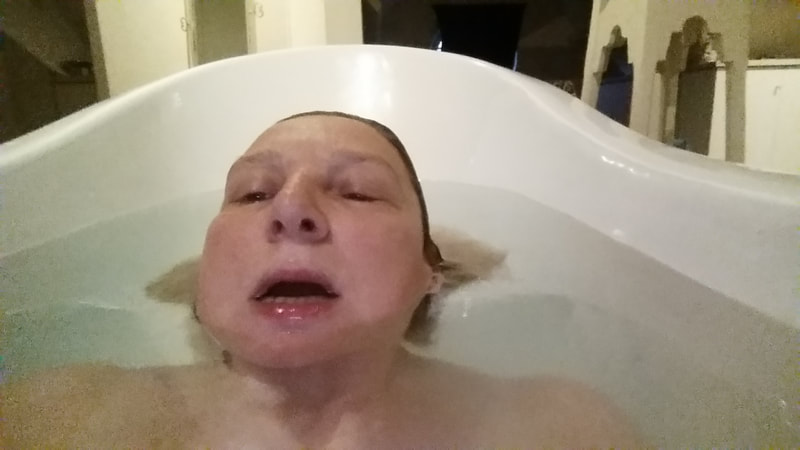 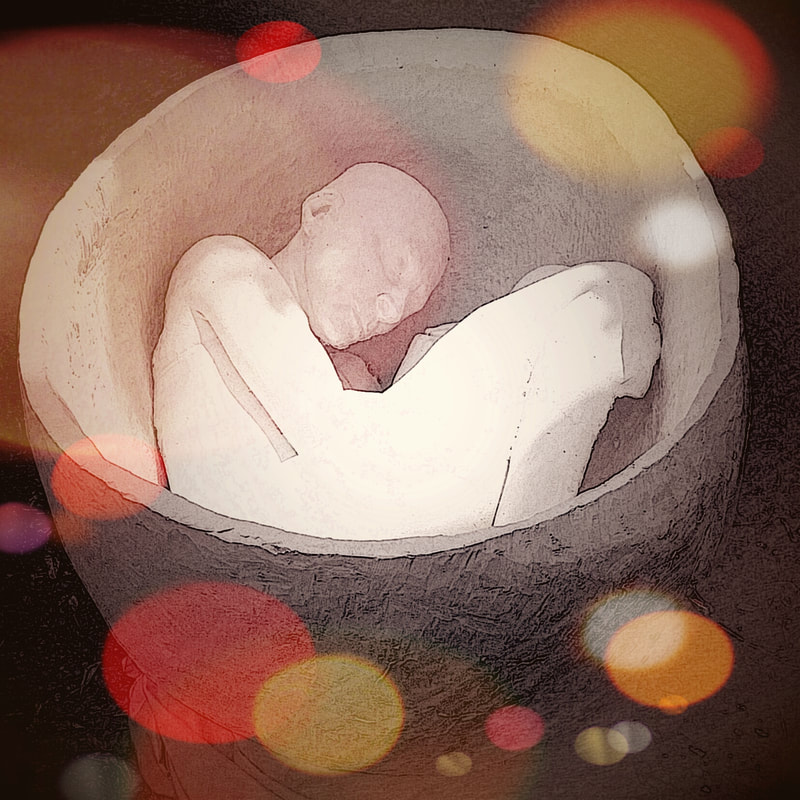 A giant polystyrene cutter was used to slice pieces off a poly block until a 1/2 egg shape emerged. A smaller hand-held poly cutter was used to carve out slices of polysterene from the internal shape. We then experienced a white christmas as thousands of tiny polystyrene balls were scraped from the surface with an assortment of handmade tools (wooden paddles with screws as bristles), wire and suede brushes. Sandpaper gradually refined the surface to smooth and egg-like. A heat gun and layer of shellak made doubly sure of the seal.
Various professional models obligingly tried the egg out for size and the opportunity for a powerful performance piece emerged. 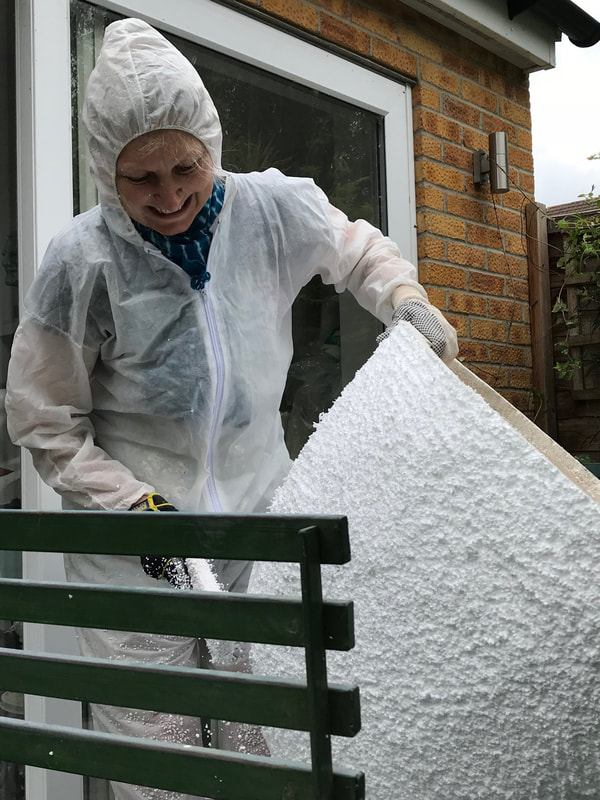 The polystyrene egg was still very soft and vulnerable, so layers of white jesmonite, and quadaxial mesh were built up, then scraped back to get a smooth gently curving interior and exterior. I liked the quality of smoothing and grinding the surface with an angle-grinder, and the resultant texture reminiscent of an Egyptian tomb.
The figure
The dialogue between the shell and the figure contained inside was important. I wanted the figure to be snugly contained, like a precious object held within a jewellry box.
Cast in sections from life using seaweed alginate and plaster.

The base
The orientation of the shell on the base has been tested has been considered:
The metal stand is constructed in mild steel plate and scaffolding. 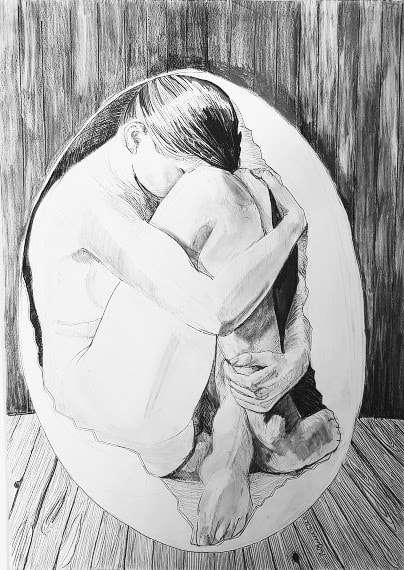 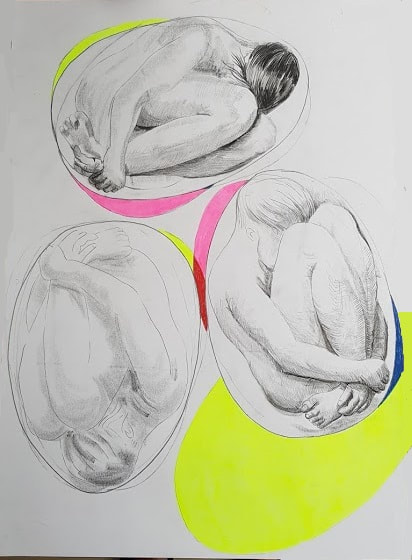 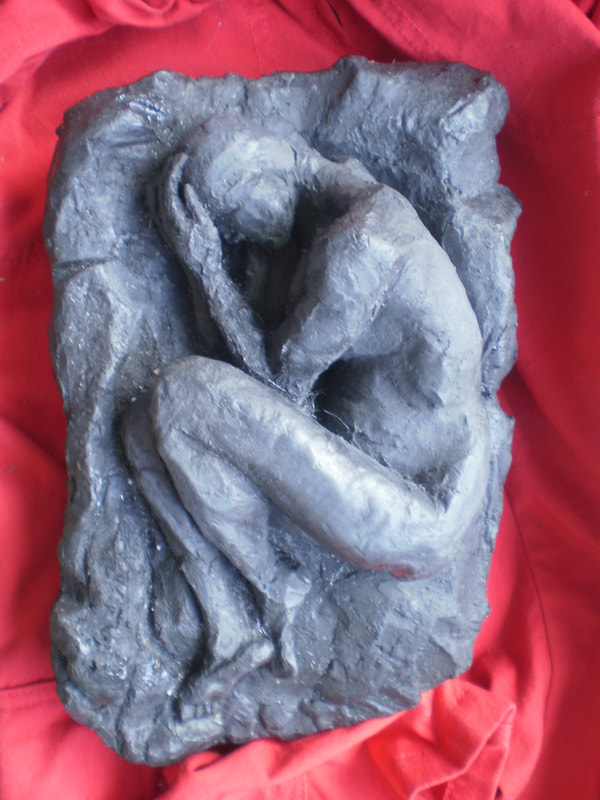 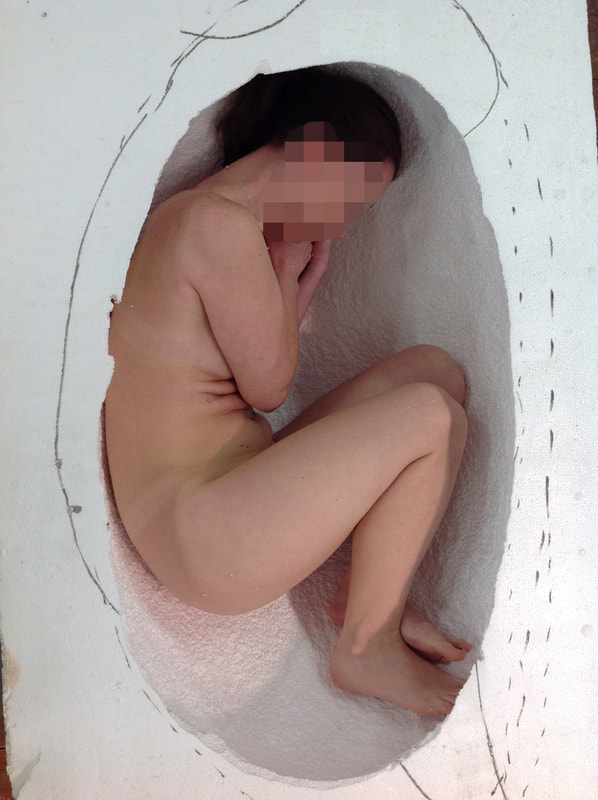 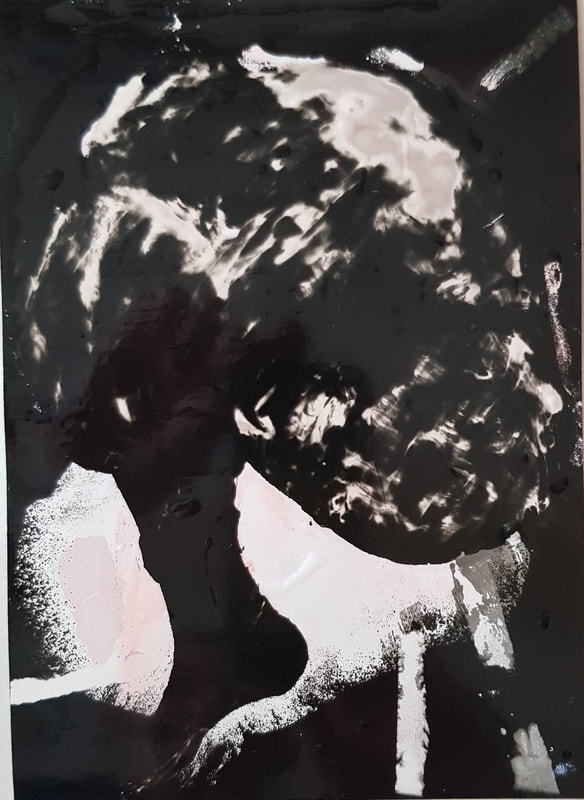 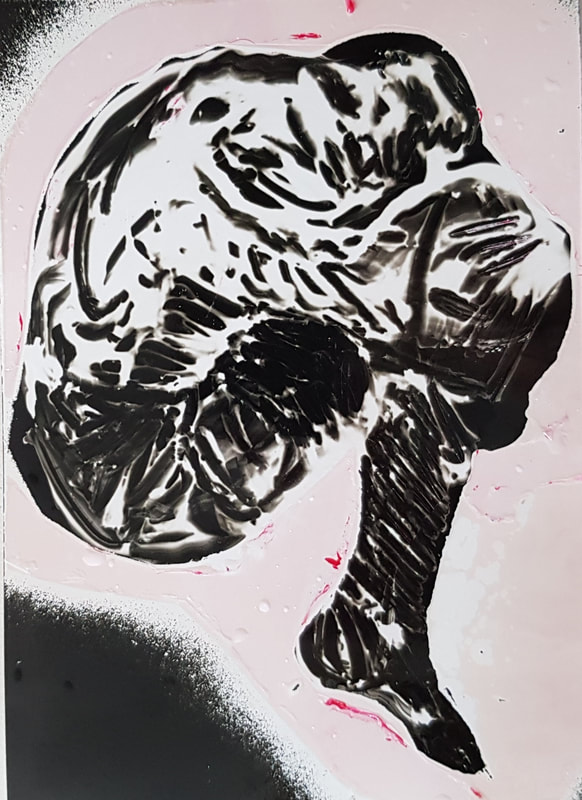 With thanks to Alice Aylmer for enduring the body-casting, likewise the 'death mask' self-portrait was a sculptural baptism.